Posted on October 21, 2017 by christophersniderblog

The Best Investment Buffett Ever Made

This article was contributed by author Scott Snider, EPI Vice President A trait consistently seen among the ultra-successful?  They self-educate by reading. This simple habit is powerful and the stories from some of the world’s most successful minds reinforce how making a commitment to reading is one of the best investments a professional can make. In a CNBC article on his live Facebook broadcast from Columbia University, Billionaire Warren Buffett discussed the book that changed his life: The Intelligent Investor, by Benjamin Graham published in 1949, sharing his philosophy on “value investing”… Read More

Posted on October 19, 2017 by christophersniderblog

Business is personal. As will be an owner’s exit. 5 things to consider when looking ahead to transition. Great article by leader Ed Mysogland #exitplanning

Posted on July 26, 2017 by christophersniderblog

Exit Planning Timeline: Why You Should Start Early

Exit planning in advance can assist with making overall quality business decisions. When keeping your exit in mind, you are taking charge and managing the business that you will eventually sell.

Posted on June 3, 2017 by christophersniderblog

Original article: http://www.criticalmassforbusiness.com/2017/05/7322/ Author: May 26th, 2017 by Richard (Ric) Franzi, MBA   Change Your Paradigm, Accelerate Value: Insights from Chris Snider, Author of Walking to Destiny, on Critical Mass Radio Show This past week, Chris Snider, author of Walking to Destiny, was our guest on Critical Mass Radio Show. Chris is changing outcomes for middle market business owners and helping them maximize and unlock trapped wealth, and touches on the importance of exit planning and value acceleration through his latest book. During his time on the show, Chris discussed the factors… Read More

Posted on May 25, 2017 by christophersniderblog

One of the things that struck me this particular night was how the business has evolved over the years. It made me think that constant innovation is one of critical success factors to sustaining a multi-generational business. “Evolve” is the word that came to mind. Over the years there was a constant advancing of the existing products and services (the core business).

Posted on May 18, 2017 by christophersniderblog

I think it’s important that we remain connected to history; our roots and where we have come from. I believe it gives us better perspective of where we are now and how blessed we are that that generation, the Greatest Generation, made the sacrifices they made to pave the way for the blessing we have today in this great country. Think about how things might be different if that generation had not done what they did. I wonder sometimes if our present generations would be willing to make the same sacrifices given similar circumstances. Let’s hope we are never again tested that way.

Posted on February 13, 2017 by christophersniderblog

Congratulations to Chris Snider…Thought Leader of the Year! 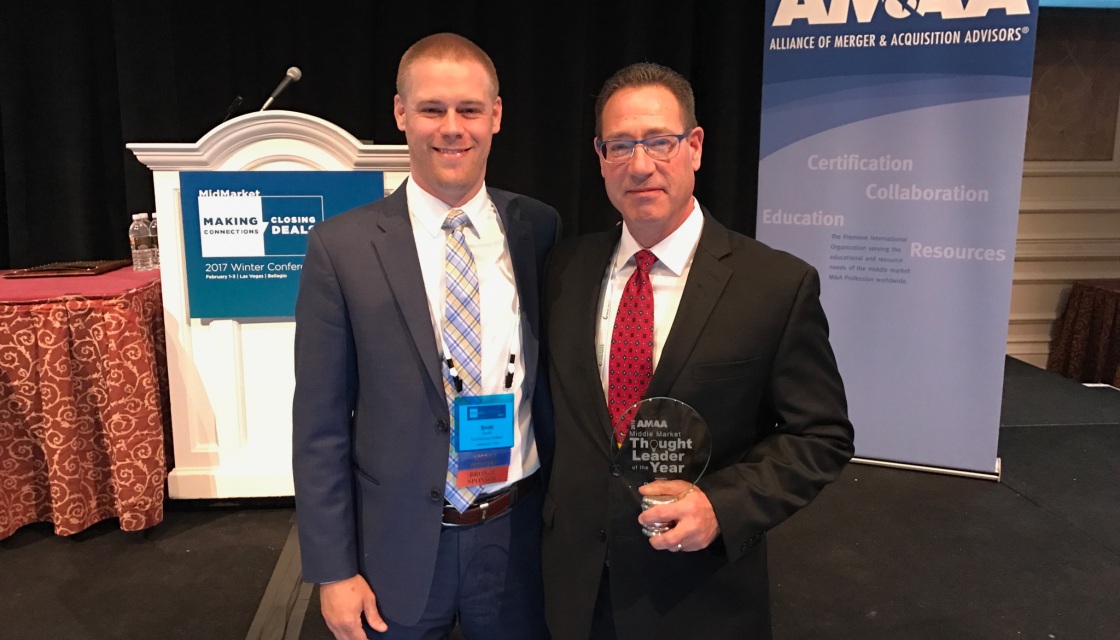 It has been an exciting year for Chris Snider, as both an author and an industry leader! We were proud to stack five-star review after five-star review, receive a rave review from Pepperdine University [read full review here], win the prestigious “Industry Titan” award from NACVA, and just last week, Chris received this honor for his work on his book! We are excited to announce that our CEO/President, Chris Snider, has been named The Alliance’s 2016 Middle Market Thought Leader of the Year Award for his new book, “Walking to Destiny: 11 Actions an Owner… Read More

Posted on December 27, 2016 by christophersniderblog 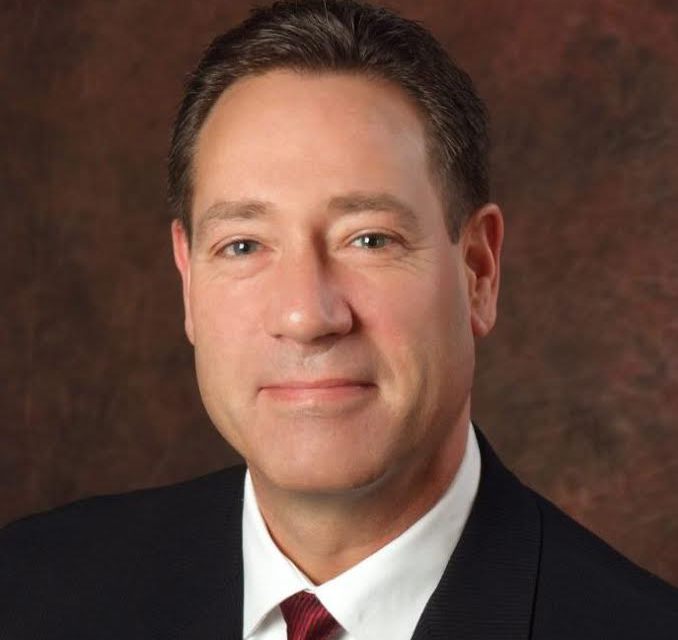 It was a big month for Chris Snider, as both an author and an industry leader! We were proud to share a great review from Pepperdine University earlier in the week [read full review here] and shortly after that, we received an exciting announcement! We are excited to announce that our CEO/President, Chris Snider, has been selected as a finalist for The Alliance’s 2016 Middle Market Thought Leader of the Year Award for his new book, “Walking to Destiny: 11 Actions an Owner Must Take to Rapidly Grow Value & Unlock Wealth.” In… Read More

Posted on December 5, 2016 by christophersniderblog

The Five Stages of Value Maturity

Most business owners did not start their business with the end in mind – the idea of selling it at a premium someday. How important is the business to the owner’s wealth plan?

Posted on October 1, 2016 by christophersniderblog

The Cost of Not Having a Master or Exit Plan

Written by Peter G. Christman, CEPA, Co-Founder, Exit Planning Institute Not too long ago, a CEPA emailed me and asked, “what is the cost of not having an exit plan or master plan?”  I thought that was a great “ask” because I have never seen that question quantified.  I wrote and told him I needed to think over that question.  This is an attempt to provide that CEPA with some kind of intelligent answer. My immediate response to the cost question is a common answer in the business of Master Planning, “it… Read More